The 10-story building known as Bob Hope Patriotic Hall (BHPH) is an iconic part of the downtown Los Angeles skyline, serving as the home of the County of Los Angeles Department of Military and Veterans Affairs (MVA) and many veteran service partners. 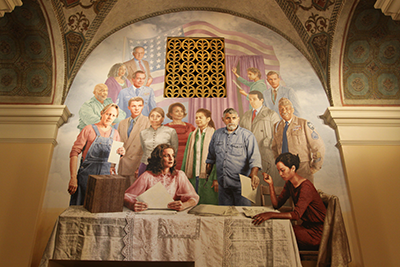 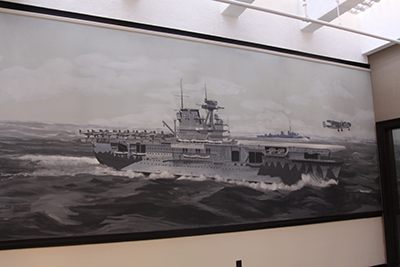 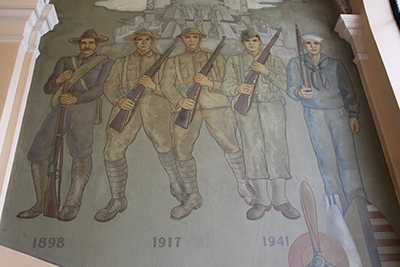 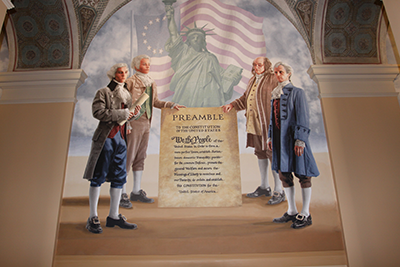 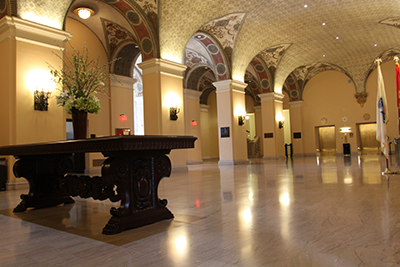 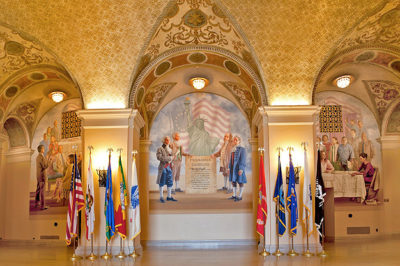 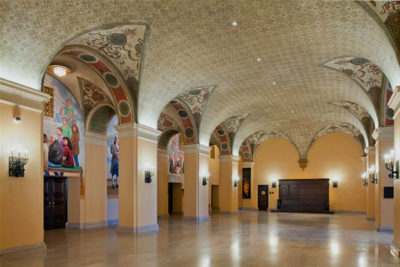 MVA employs a team of accredited Veteran Service Officers (VSO’s) who play a critical role in providing service benefits to veterans, active members of the United States Armed Forces, and their dependents and survivors.

Use Of Patriotic Hall

Patriotic Hall is available to non-profit veteran services organizations and to County departments, with the intent to honor the services of our veterans, active members of the United States Armed Forces, their dependents and survivors.

The County Department of Military and Veterans Affairs began as “The Department of Patriotic Hall” in 1916 by the members of the Grand Army of the Republic (civil war veteran’s organization), Spanish War Veterans, and others.

They first occupied a remodeled two story church named “Hall of Victory.” After World War I many veterans’ organizations were formed, such as: the America Legion, the Disabled American Veterans, the Veterans of Foreign Wars, and others.

Mr. W. H. Daubenspeck donated the land at 1816 S. Figueroa Street, Los Angeles, CA 90015. The building was dedicated as Patriotic Hall by the Los Angeles County Board of Supervisors in 1925, and was originally built to serve veterans of Indian Wars, the Spanish-American War, World War I and to support the Grand Army of the Republic.

In 2013, the Renovation of Bob Hope Patriotic Hall was completed to address Americans with Disability Act (ADA) compliance, and general improvements throughout the building achieving a Gold Level Leadership in Energy Design (LEED) Certification followed by a Rededication Ceremony in November 8, 2013.

The Bob Hope Patriotic Hall was historically refurbished according to the Secretary of the Interiors Guidelines to Historical Renovations.  The purpose of the renovation was to provide A New Hope for Veterans by improving the efficiency of operations and enhancing veteran services in the County.  Bob Hope Patriotic Hall was awarded the 2011 Architectural Award – Under Construction, Preservation by the Los Angeles Business Council; and the 2014 Preservation Award by the Los Angeles Conservancy.